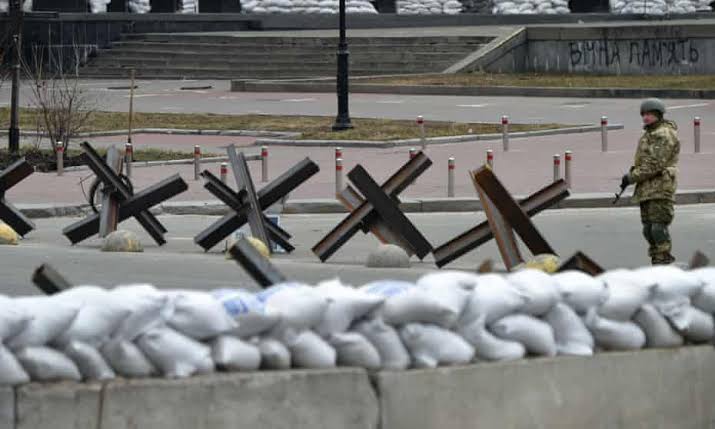 “Reluctance to manoeuvre cross-country, lack of control of the air and limited bridging capabilities are preventing Russia from effectively resupplying their forward troops with even basic essentials such as food and fuel,” the ministry said in its latest intelligence update.

“Incessant Ukrainian counterattacks are forcing Russia to divert large number of troops to defend their own supply lines. This is severely limiting Russia’s offensive potential,” it added.

Find out more about the UK government's response: https://t.co/a5algmAMCg