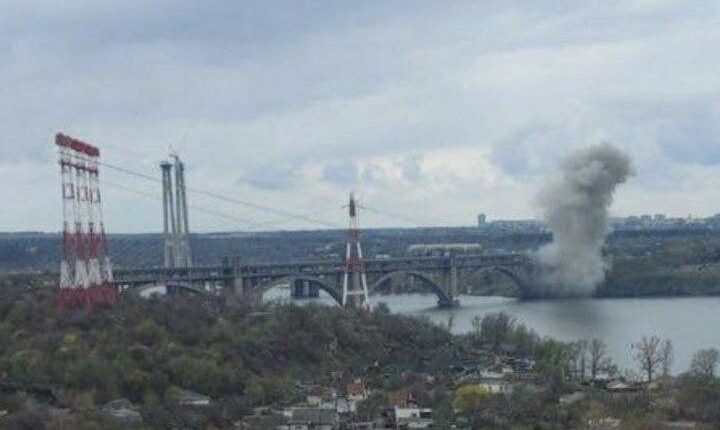 Kyiv: As many as five persons were killed and injured 18 in Central Ukraine after Russian strikes on the railway infrastructure on Monday, Ukrainian authorities claimed.

In an earlier incident, a Russian fuel depot close to the Ukraine border had caught fire. The oil storage in the city of Bryansk had gone up in flames early on Monday, April 25.

As the Russian invasion of Ukraine now enters its third month, Moscow has increased its offensive in eastern Ukraine in order to capture the Donbas region.