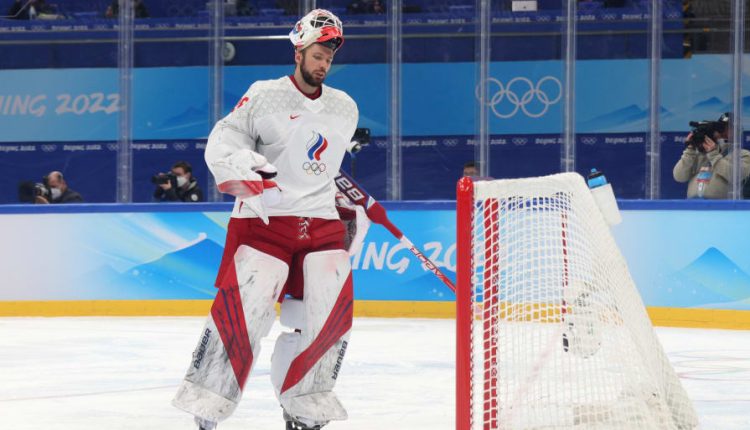 Moscow: Philadelphia Flyers hockey player Ivan Fedotov has been arrested by Russian police on charges of evading military service and later hospitalised after he fell ill.

Fedotov led the Russian Olympic Committee to a silver medal at the 2022 Beijing Olympics but signed with the Flyers in May, terminating his contract with Moscow’s CSKA hockey club. Because the team is owned by the government, players are technically considered military personnel.

His detention comes after Russia’s invasion of Ukraine on February 24.

Fedotov announced in April that he will leave Moscow’s CSKA hockey club to join the Flyers.