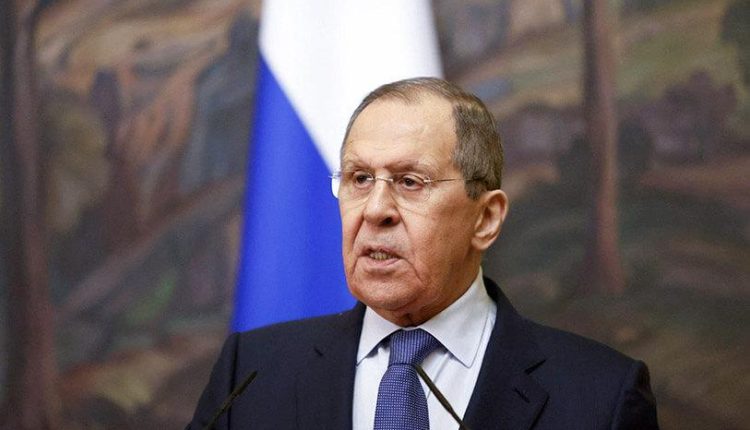 He said India and Brazil, in particular, are key international actors and should be counted for permanent membership in the council. Addressing the Assembly, Lavrov accused Western countries of throwing a fit over the referendum that is being conducted in Russian-controlled areas of Ukraine on becoming a part of their federation.

He said the United States is trying to turn the whole world into its “backyard”, and together with its partners, punishing dissenters from its world view, through what he called “illegal unilateral sanctions” which violate the UN Charter, and hurt poor citizens in poorer countries.

Earlier, India with 31 other countries in a joint statement on reforms stated that an expansion of the Security Council in both permanent and non-permanent categories, as well as reform in its working methods, is indispensable to making the body more representative, legitimate and effective, delegations reiterated.

The signatories of the joint statement stated that they reaffirm that adapting the United Nations to contemporary world realities necessarily requires urgent and comprehensive reform of the Security Council, the principal organ for international peace and security.