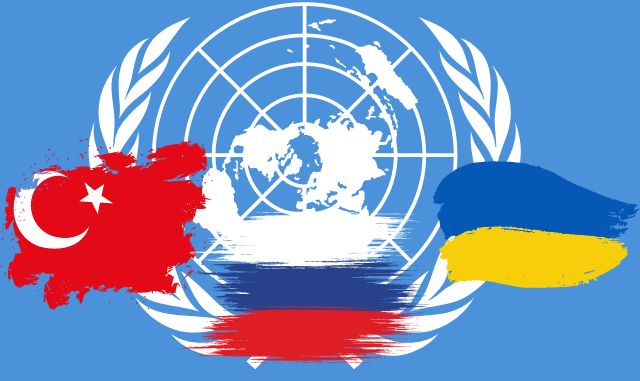 UN Secretary-General Antonio Guterres will attend the event along with Erdogan at the Dolmabahce Palace in  Istanbul.

The spokesperson of the Turkish government said that the grain export agreement, critically important for global food security, will be signed in Istanbul under the auspices of President Erdoğan and UN Secretary-General Mr. Guterres together with Ukrainian and Russian delegations.

Russia and Ukraine are both major global wheat suppliers and Russia’s invasion of Ukraine has sent food prices soaring.

According to the UN at least 22 million tonnes of grain are stuck in Ukraine.

Turkish officials said last week, the sides met in Istanbul, reaching a tentative agreement on the plan, which foresees joint controls of ships as they leave and arrive at Black Sea ports and a mechanism to ensure the safety of the transfer routes.

A coordination centre for the shipping of exports would also be established in Istanbul which would include, UN, Turkish, Russian, and Ukrainian officials.