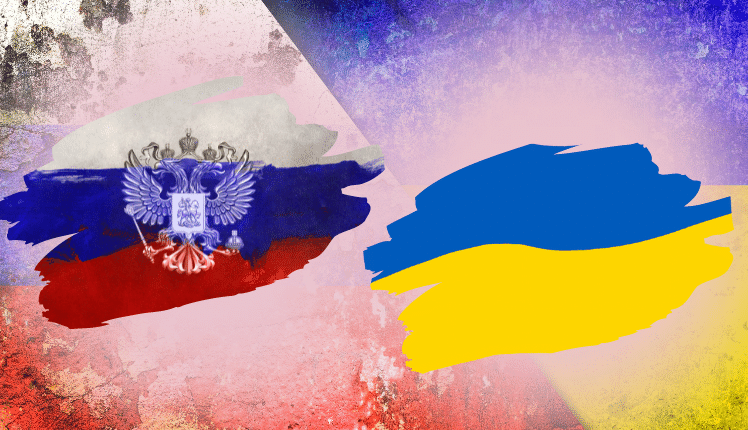 Istanbul: In a significant concession by Moscow, delegates from Russia and Ukraine met in Turkey’s Istanbul to negotiate an end to the month-long war.

The Russian delegation was also optimistic after the first round of talks with the Ukrainians in Istanbul, terming them “meaningful”. The two sides met face-to-face after several rounds of failed negotiations.

Notably, a Ukrainian negotiator said a meeting between President Volodymyr Zelenskyy and his Russian counterpart Vladimir Putin may soon materialise.

“The results of today’s meeting are sufficient for a meeting at the leaders’ level,” Ukrainian negotiator David Arakhamia said, raising the possibility of a meeting between the presidents of the two countries.

Ukraine’s Zelenskyy has indicated on several occasions that he is more than willing to engage in dialogue with Putin. By contrast, the Russian foreign ministry on Monday ruled out direct talks between the two leaders as “counterproductive”.

The Russian military said it would “fundamentally” cut back operations near Ukraine’s capital Kyiv and the northern city of Chernihiv. Deputy Defense Minister Alexander Fomin said the move was meant “to increase trust” in talks aimed at ending the fighting, which has resulted in untold losses on both sides.

“In order to increase mutual trust and create the necessary conditions for further negotiations and achieving the ultimate goal of agreeing and signing (an) agreement, a decision was made to radically, by a large margin, reduce military activity in the Kyiv and Chernihiv directions,” Fomin told reporters.

Lending credence to Moscow’s claims of pullback, Ukraine’s military said it had noted withdrawals around Kyiv and Chernihiv on Tuesday. However, the Russian onslaught continued as usual in the war-torn country’s western and southern regions.