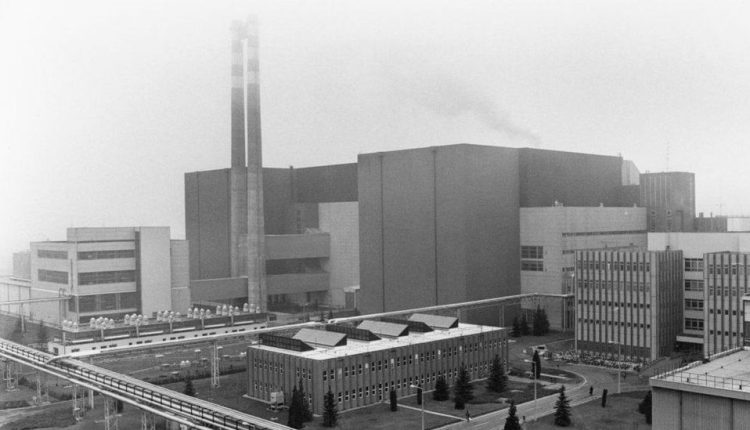 The deal, reached between Russia and the EU state in 2014, aims to expand the existing Paks nuclear plant.

Russia’s nuclear industry has not been subjected to EU sanctions over its bloody invasion of Ukraine.

Moves to isolate and sanction its oil and gas exports have not been unconditionally supported by Hungary.

With the additional two reactors, the nuclear power station – currently made up of four Soviet-built reactors – will see its capacity more than double.