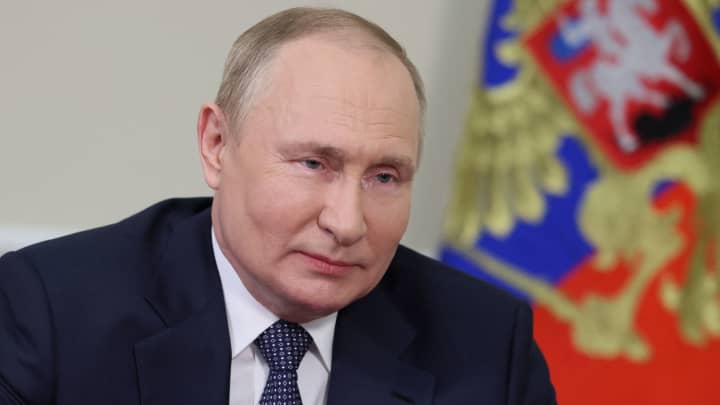 The Russian foreign ministry in a statement said, the US was seeking advantages and had deprived Russia of the right to carry out inspections on US territory. It also said, US sanctions imposed on Russia over Ukraine had changed conditions between the countries.

The treaty came into force in 2011. It is the last remaining arms reduction agreement between the two countries. It caps at 1,550 the number of long-range nuclear warheads that each country can deploy.

The suspension comes a week after US President Joe Biden said that US was ready to work on a new nuclear arms deal with Russia. The current one will expire in 2026.