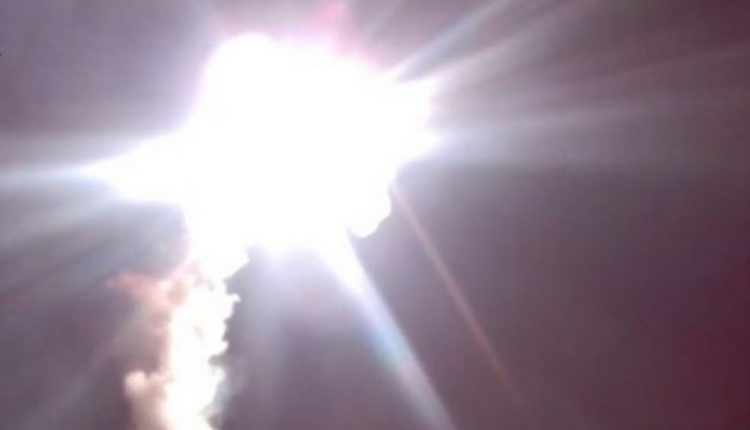 “This morning, the Tsirkon hypersonic system was salvo-launched. This is our latest missile that can strike both naval and ground targets,” President Putin said.

Zircon belongs to a new generation of arms systems in the Russian inventory. It is designed to cruise at more than five times the speed of sound.

The Zircon hypersonic cruise is designed to be deployed on surface ships. Hypersonic missiles are the advanced long-range weapons that are difficult to identify and intercept.

The Admiral Gorshkov frigate can strike land and coastal targets at over 1.5 thousand kilometres.