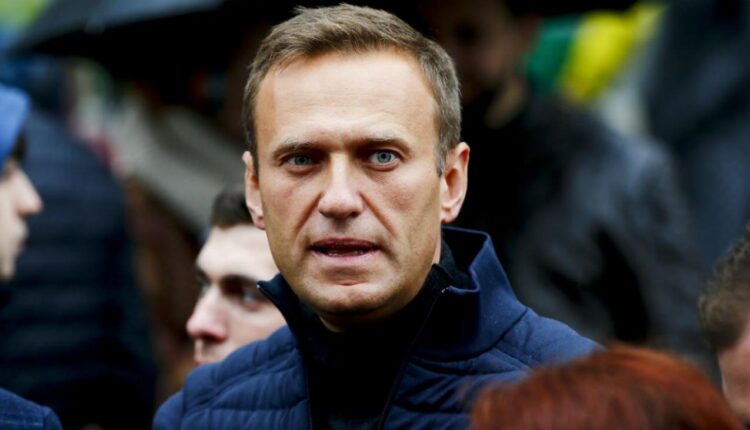 Moscow: A judge on Monday ordered Alexei Navalny to be remanded in custody for 30 days, the Russian opposition leader’s spokeswoman Kira Yarmysh said on Twitter.

His detention came despite demands from the US and the EU that Moscow release Mr Navalny, and calls from two EU member states for the bloc to impose sanctions if the Russian dissident was not swiftly released.

Monday’s verdict was delivered in a courtroom set up at the police station in Khimki, on the outskirts of Moscow.

Navalny was arrested on Sunday night, upon arriving back in Russia for the first time since being allegedly poisoned last year.

Following Monday’s hearing, Navalny called on people to protest against the ruling and Russia’s authorities.

The attempt on his life last August was blamed on the Kremlin and sparked widespread condemnation from western governments. Moscow denied any involvement and has suggested Mr Navalny could have been poisoned outside Russia.

Two Injured In Attack By Female Rhino In Kaziranga…