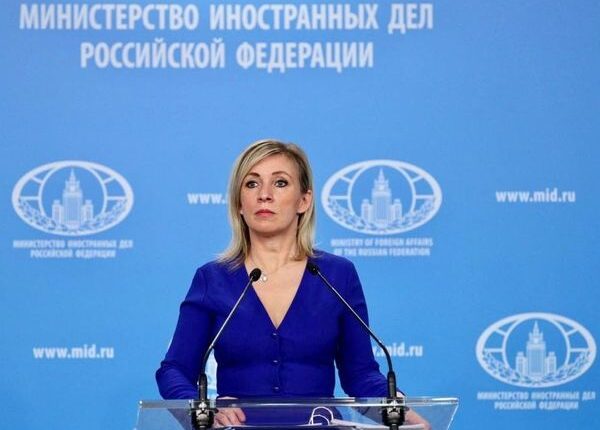 Moscow: Russia has hailed the agreement of India and China on LAC standoff, but said it still monitors the situation, according to reports.

Russia on Friday said India and China should resolve the issue without foreign interference.

Russian Foreign Ministry spokesperson Maria Zakharova said “We continue to monitor the situation at the China-India border. We welcome the agreements reached by the foreign ministers of China and India during the telephonic conversation on February 25.”

Indian Army Chief General MM Naravane on February 24 had expressed satisfaction over the progress of the disengagement talks after Chinese troops retreated from the Pangong Tso lake area along the LAC.

It is a win-win situation, Gen Naravane said and added that maintaining our interest is foremost. Our relations with China would develop along the path that we wish to develop, he added.

Chief of Defence Staff General Bipin Rawat on Thursday said that India must prepared for threats arising from hostile neighbours such as China and Pakistan.

New Era In Politics: Naveen Steps Into 21 Years Of Rule, Still No 1 CM

Maha Shivratri: Section-144 To Be Clamped At Akhandalamani Shrine