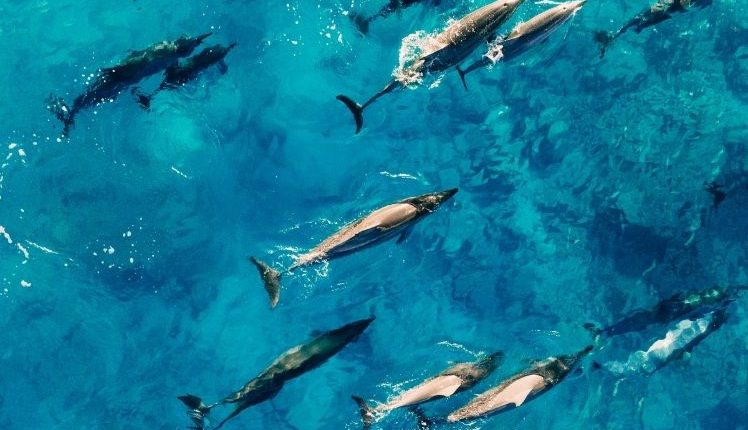 Moscow: Russia has deployed trained military dolphins to protect its Black Sea naval base against underwater attacks during the invasion of Ukraine,

According to an analysis of satellite images, the US Naval Institute reviewed the imagery from the Sevastopol harbour, concluding that two dolphin pens were moved to the base in February at the beginning of the military offensive.

The militarized mammals may have been tasked with counter-diver operations to prevent Ukrainian special-ops forces from entering the harbour underwater to sabotage warships, according to the report.

During the Cold War, the Soviet navy developed several marine mammal programs, including dolphin training in the Black Sea, where a unit was established at Kazachya Bukhta near Sevastopol, USNI News said.

Pakistan Has No Locus Standi To Comment On Modi’s Visit To J&K: MEA