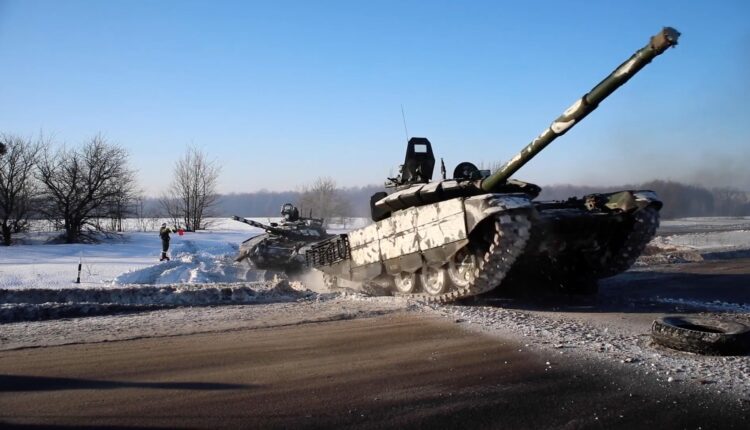 Kyiv: As the Russia-Ukraine war enters its tenth day, resolution between the two countries seems no way close. Meanwhile, Russia declared a temporary ceasefire in Ukraine to allow civilians to leave.

Before this, Russian forces have bombed a military hospital in the town of Irpin, just outside capital Kyiv as shelling intensifies in the region.

Meanwhile, NATO refused to impose a no-fly zone over Ukraine, stating that it could provoke widespread war in Europe with Russia.

Criticising the move, Ukraine’s President Volodymyr Zelensky said that NATO had given “the green light for the further bombing of Ukrainian cities and villages”