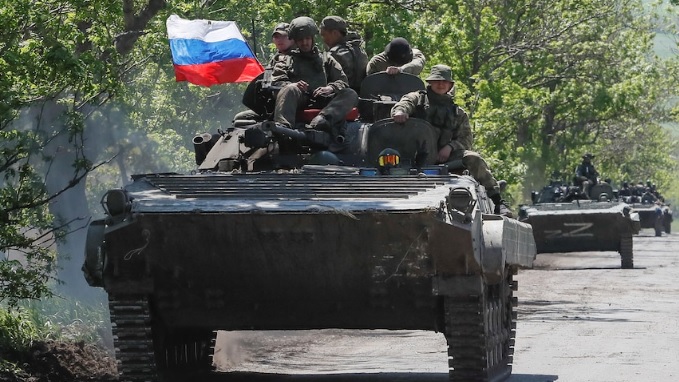 Kyiv: Nearly three-month siege that reduced much of the strategic port city to a smoking ruin, with over 20,000 civilians feared dead, Russia has claimed to have captured Mariupol on Friday.

However, there was no immediate confirmation from Ukraine.

According to reports, a total of 2,439 Ukrainian fighters who had been holed up at the steelworks had surrendered since Monday, including over 500 on Friday.

As they surrendered, the troops were taken prisoner by the Russians, and at least some were taken to a former penal colony. Others were said to be hospitalised.

The defense of the steel mill had been led by Ukraine’s Azov Regiment, whose far-right origins have been seized on by the Kremlin as part of an effort to cast its invasion as a battle against Nazi influence in Ukraine.

Russia said the Azov commander was taken away from the plant in an armoured vehicle.

Satellite images in April showed what appeared to be mass graves just outside Mariupol, where local officials accused Russia of concealing the slaughter by burying up to 9,000 civilians.

Ukrainian President Volodymyr Zelenskyy said on Monday the evacuation of his forces from the miles of tunnels and bunkers beneath Azovstal was done to save the lives of the fighters.

Earlier this month, hundreds of civilians were evacuated from the plant during humanitarian cease-fires and spoke of the terror of ceaseless bombardment, the dank conditions underground and the fear that they wouldn’t make it out alive.