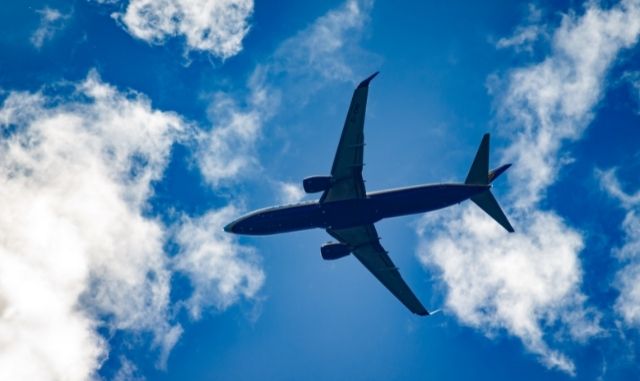 Moscow: Russia’s aviation agency has imposed a sweeping ban on airlines from 36 countries, including Britain, Germany, Spain, Italy and Canada on Monday.

The ban was introduced in retaliation to similar restrictions imposed on Russian airlines in light of the invasion of Ukraine.

Rosaviatsia – Russia’s state aviation agency, said flights from the 36 countries listed in the ban can only enter Russian airspace with special permission.

“A restriction has been imposed on flights for airlines of 36 countries in accordance with international law as a retaliatory measure for the ban imposed by the European states on the flights of commercial airliners operated by Russian airlines and/or registered in Russia,” Rosaviatsia said in a statement on Monday.

These restrictions were in addition to harsh sanctions imposed against Russian financial institutions and leaders. Some, including the US, EU, UK and Canada, have even imposed individual sanctions targeting Russian President Vladimir Putin and Foreign Minister Sergei Lavrov.