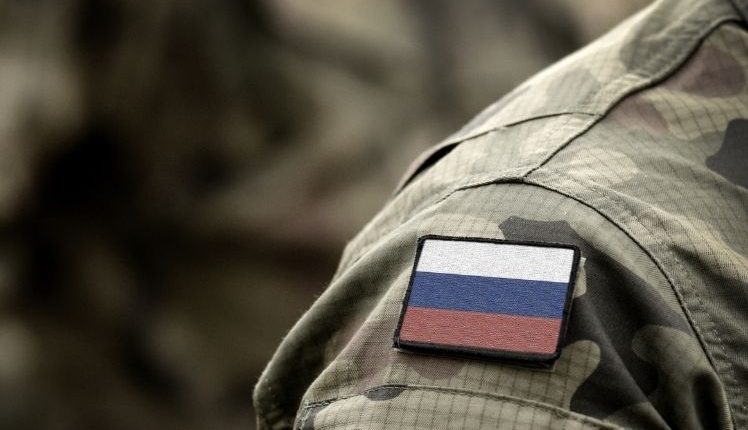 Moscow: As the Russia-Ukraine war entered its fourth month, Russia has abolished the upper age limit for military service in the country.

The Russian parliament passed a bill on Wednesday to abolish the upper age limit for those who wish to serve in the army under a contract.

As per a report by CGTN, the new law eliminated the age limit for both Russian citizens and foreigners of working age.