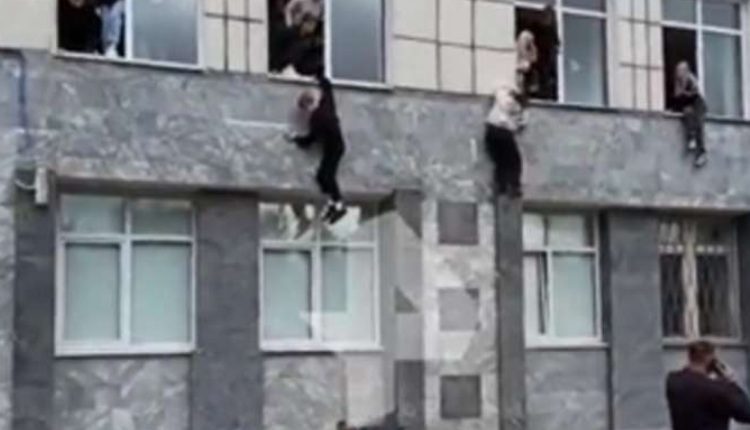 Moscow: At least eight people have been confirmed dead while several others sustained injuries after an unknown shooter opened fire at a university in the Russian city of Perm on Monday.

The gunman, a teenage male who was identified by the Investigations Committee as a student of the university, has been neutralized.

While the motive of the shooting is currently unknown, the matter is under investigation. Meanwhile, the people injured in the incident are being rescued to a nearby hospital.