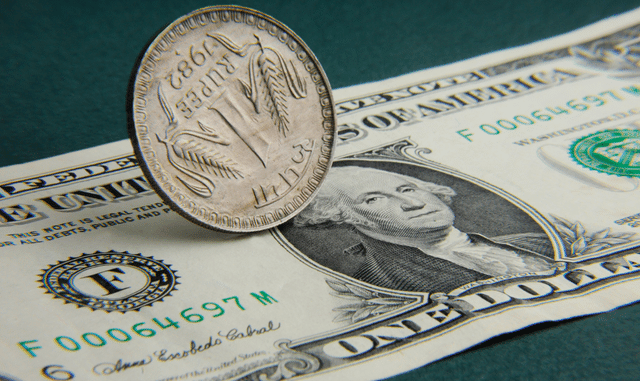 New Delhi: The Indian rupee fell to a record low today vs US after the US Federal Reserve hinted at more aggressive rate hikes to tame inflation. The rupee opened at a record low of 80.2850 per U.S. dollar and depreciated further to 80.58 per USD, as compared to 79.9750 in the previous session. Overnight, the after the Federal Reserve unveiled a third straight jumbo interest rate hike, said more were in the pipeline, and warned the battle against inflation was straining the US economy.

“It is apparent from the recent action and commentary of the US Federal Reserve that we are still far away from the end of the rate hike cycle. We reckon that the rupee is expected to remain under pressure despite the improvement in domestic economic prospects. Additionally, for the RBI it will be difficult to intervene and take strict actions to curb the rupee depreciation as the liquidity in the banking system has swung into deficit mode after remaining in a surplus mode for almost 40 months and at the current juncture, the RBI doesn’t want to derail the economic recovery,” said Santosh Meena, Head of Research, Swastika Investmart.