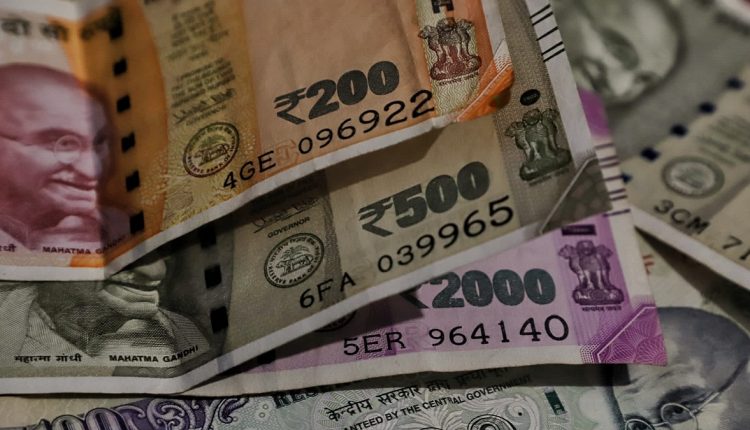 The Sensex and Nifty lost more than 2 per cent on Thursday and the rupee hit an all-time low, as investors shunned riskier assets in the run-up to inflation data which could bolster fears of more rate hikes.

The Indian rupee plunged to a record low for a second time this week, hitting 77.63 against the dollar. It settled at 77.5025.

Reliance Industries, HDFC, Bajaj Finance and Bajaj Finserv were among the top drags on the Nifty 50, falling between 2 per cent and 3 per cent. Adani Ports was the top percentage loser on the Nifty 50 index, falling 6 per cent.

Jaguar Land Rover parent Tata Motors closed down 4.1 per cent down, ahead of its quarterly results.

The focus was on inflation data due today. Sentiment globally was weaker after data showed U.S. inflation rose sharply in April, deepening fears of aggressive policy tightening by the Federal Reserve and a global economic slowdown.

Rocketry, Godavari, Among Indian Films To Be Screened At Cannes Film Festival

5G Will Contribute USD 450 Billion To Indian Economy In Next 15 Years: Piyush Goyal