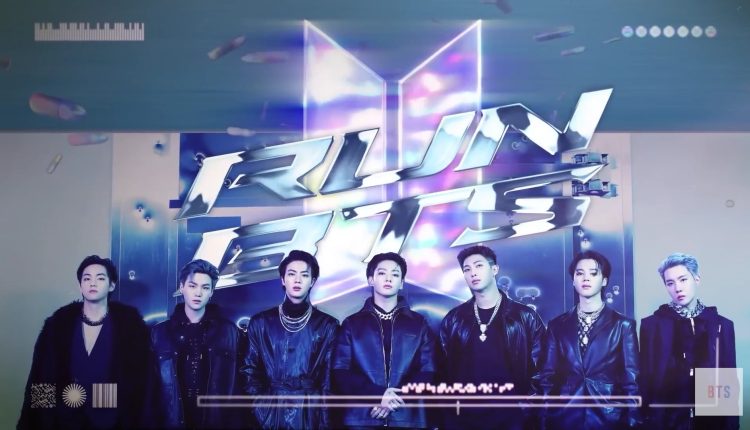 Seiul: A new teaser of BTS’s popular series Run BTS was released on Tuesday, and immediately became a hot topic for the ARMY. The teaser featured RM, Jin, Suga, J-Hope, Jimin, V, and Jungkook participating in a telepathy game where they had to answer trivia questions about each other. While the group started the game on a confident note, they soon realised that they were never good at the game.

The teaser, titled “Run BTS! 2022 Special Episode – Telepathy Part 0,” started with the game’s coordinator asking the members, “This may not even need to be asked, but how well do you know your members?” Jin confidently replied, “Very well, of course. There’s nothing we don’t know.” J-Hope added to this, “We’ve been together for so many years. We’re one in body and soul.” Suga said, “What do you take us for?”

BTS announced the return of Run BTS on August 1, which will be the first episode in ten months. In the announcement video, Jin had shared that they ‘did some recharging’ and are back. The episode will air on August 16, and will be available on YouTube like all the other Run BTS episodes.

Run BTS has seen 150 episodes over the past couple of years, and the format of the variety show usually involves the members competing in games, trivia quizzes, or preparing small hilarious skits. Till now there have been around 155 episodes. Last year, the band said they would take a break for a while and return soon.