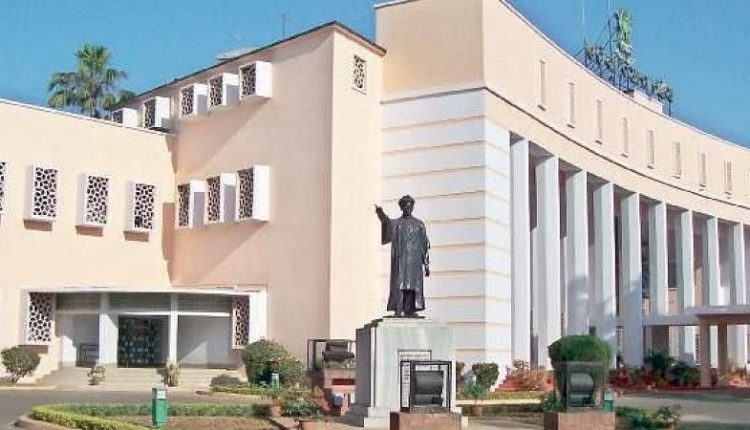 The House proceedings were adjourned till 11:30 AM today.

As the House assembled for the day, the opposition parties – BJP and Congress – rushed to the well of the Odisha Assembly and raised slogans over the issue of the suicide case at the BJB college.

The Speaker then urged the Opposition members to raise the topic in the Zero Hour. As pandemonium continued, the Speaker adjourned the House for 30 minutes.

Brothers Trio In UP Held For Killing Mother, Daughter