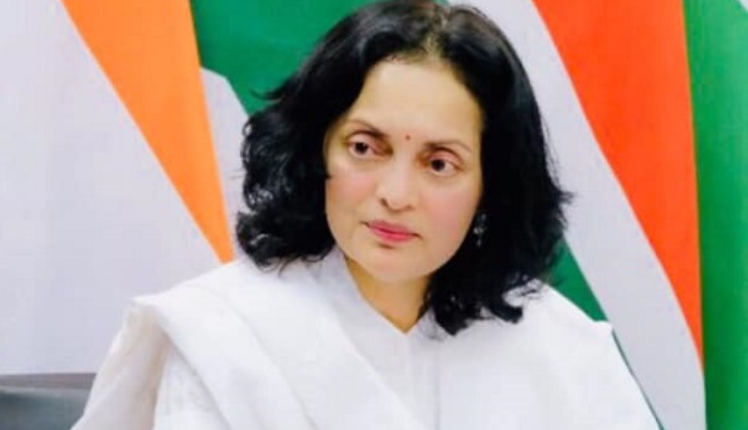 A 1987-batch Indian Foreign Service (IFS) officer, Kamboj will succeed TS Tirumurti as the Indian ambassador to the UN.

“Ms. Ruchira Kamboj (IFS: 1987), presently Ambassador of India to Bhutan, has been appointed as the next Ambassador/Permanent Representative of India to the United Nations at New York. She is expected to take up the assignment shortly,” the Ministry of External Affairs said in a statement today.

Ruchira Kamboj is the first female Ambassador of India to the Kingdom of Bhutan. She began her diplomatic journey in Paris, France, where she was posted as the Third Secretary in the Indian Embassy to France from 1989-1991.