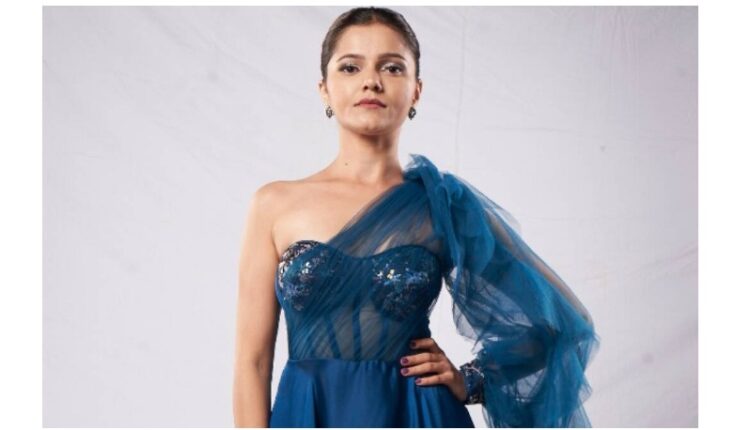 Mumbai: Well, we have seen reality shows becoming an integral part of the television industry as it gives some different and unique content to the audience compared to soap operas.

Apart from the show, the actors from these serials also garner love from the audience. Popular survey company Ormax Media recently shared the list of Most loved non-fictional personalities on TV and Rubina Dilaik (current Bigg Boss 14 contestant) bagged the third spot behind Kapil Sharma and Amitabh Bachchan.

Meanwhile, a major fight erupts between Rubina Dilaik and Sonali Phogat. Both women get into a heated argument and take nasty jibes at one another.

The promotional video for Friday’s episode opens with a voice-over informing that the housemates managed to get yet another task cancelled, by breaking rules. Bigg Boss then announced that there will be no captaincy and immunity tasks for the entire season as the participants kept breaking rules all the time. The footage abruptly ends at Bigg Boss starting to announce something more dramatic.