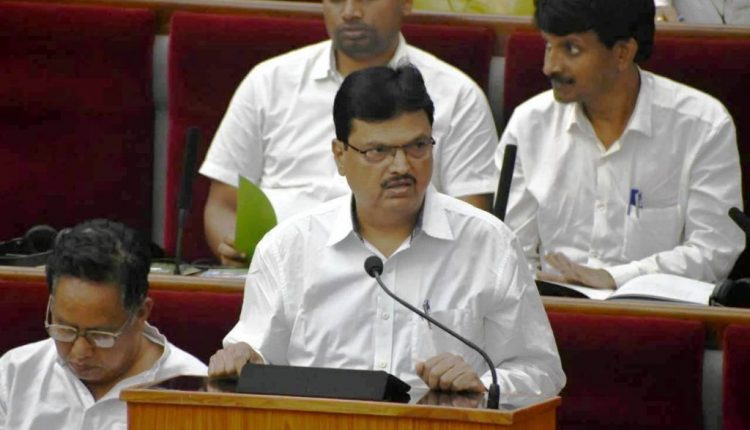 Rs 5000 Is Granted For Last Rites Of A Govt Servant: Niranjan Pujari

Bhubaneswar: Odisha Finance Minister Niranjan Pujari on Monday said that a sum of Rs 5000 is granted for the last rites of a government servant in case of his untimely demise during his tenure.

After MLA, Sudhanshu Sekhar Parida raised a query regarding the last rites of the government servants, Minister Pujari said that every state government employee is eligible to get Rs. 5000 last rites allowance out of the Group Insurance Scheme for the one who dies during his service period.

Responding to MLAParida in Odisha Assembly, Pujari said,” The fund is provided to the family members of the deceased on immediate effect after the departments get the information regarding the death of the official.”

‘However, it is neither deducted nor compensated from his gratuity, pension, or other dues payable to the deceased,” Pujari added.