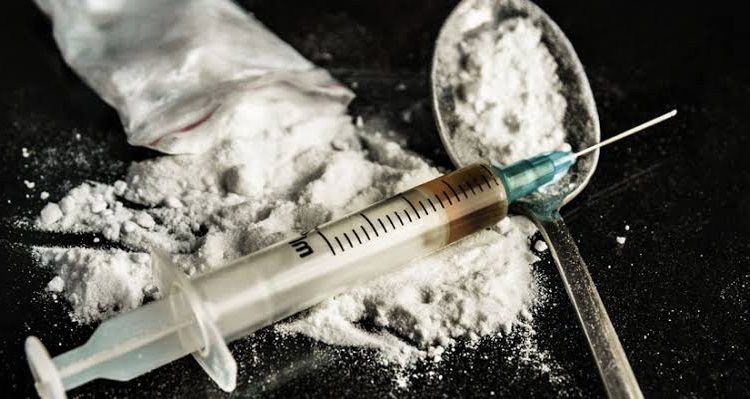 Ganjam: The Special Task Force (STF) of Odisha Crime Branch has sent a detailed proposal to the competent authority, Kolkata for forfeiture of properties of two drug peddlers of Ganjam district.

The value of their properties is pegged at over Rs 3 crore. The drug peddlers have been identified as Banmali Pradhan and Aruna alias Arun Kumar Pradhan, sons of Late Kirtan Pradhan of Raghunathsahi under Buguda police limits in Ganjam district.

Ganja weighing 106 kilograms and opium 517 grams were seized from the brother duo’s possession on April 29, 2022.

The PWD, R & B, Buguda has evaluated their buildings.

US is unbowed, unbroken, will act if China threatens…