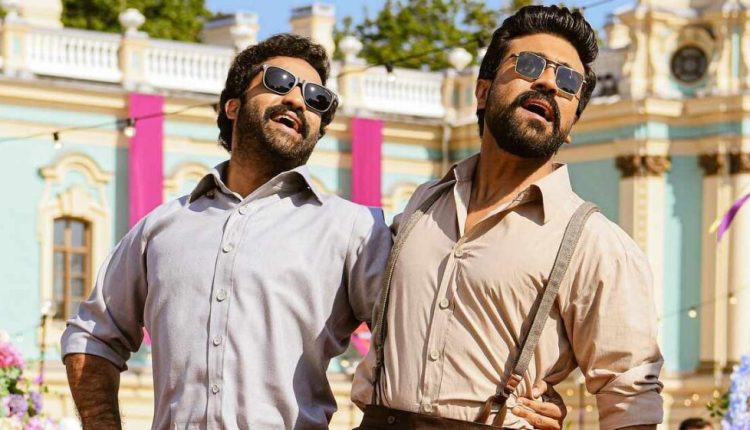 Mumbai: RRR’ has won many global recognition awards and now its song Naatu Naatu bags nomination for Best Origninal Song at the Oscars 2023.

The team shared the news on social media.

Much before the nominations, RRR fans expressed their excitement and hoped the film will make it to the Oscars this year.

Many took to Twitter to express their anticipation and excitement as the Academy is going to release its official list of nominees tonight.