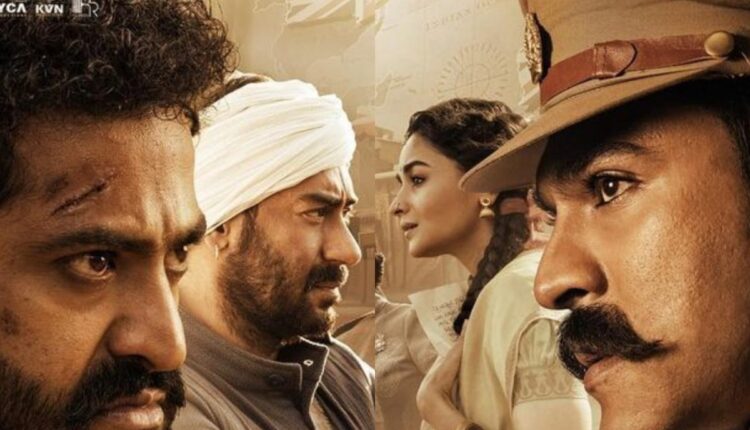 Hyderabad: ‘RRR – Rise, Roar, Revolt’ is undoubtedly one of the most awaited pan-Indian movies, which has released worldwide on March 25. Headlined by Telugu film stars, Ram Charan and N T Rama Rao Jr aka Jr NTR, RRR is an action period drama set in the pre-Independence era and has been mounted on a huge scale.

All who are curious to know the schedules of the SS Rajamouli directorial, you must know that authorities have given the green signal to screen five shows for the first ten days, from 7 am to 1 am.

Book your tickets on BookMyShow or PayTM for any theatre and cinema halls near you. To mark the big release, Amazon Pay is also offering a cashback in your amazon wallet, if you booked your tickets through the same.