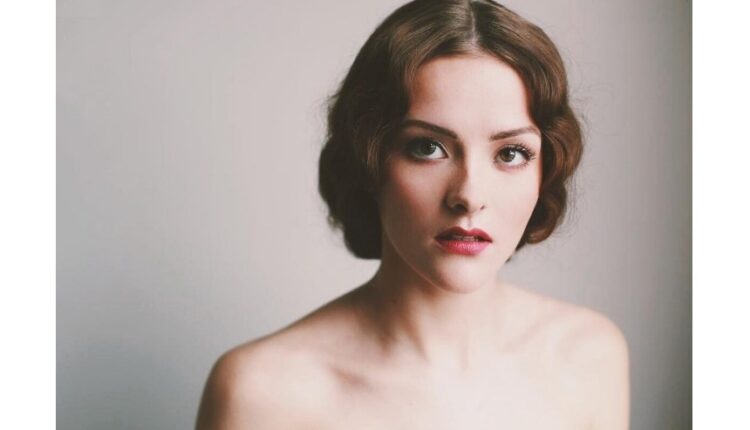 Hyderabad: Director SS Rajamouli on Friday unveiled the look of British actor Olivia Morris, who is playing a pivotal role in his upcoming film, Roudram Ranam Rudhiram (RRR). She will play Jennifer in the movie set in pre-independence India.

SS Rajamouli’s RRR starring Jr NTR and Ram Charan in the lead roles has set high expectations among the moviegoers.

The official Twitter handle of RRR conveyed greetings to Olivia Morris on her birthday. Within moments, #Jennifer was one of the trending topics on Twitter.

Olivia plays the female lead in the movie and was announced as a part of the cast in November. Previously, Daisy Edgar Jones had quit the project ‘due to unavoidable circumstances’ in March.

Meanwhile, the upcoming magnum opus also stars Irish actor Ray Stevenson, who will play the villain. Another Irish actor Alison Doody, who has been part of Hollywood projects like Bond film A View To Kill, is also playing an antagonist in RRR. Bollywood stars Ajay Devgn and Alia Bhatt will be seen in important roles. RRR is a historic drama, which narrates the story of freedom fighters Alluri Seetharamaraju and Komaram Bheem from the pre-independence era.