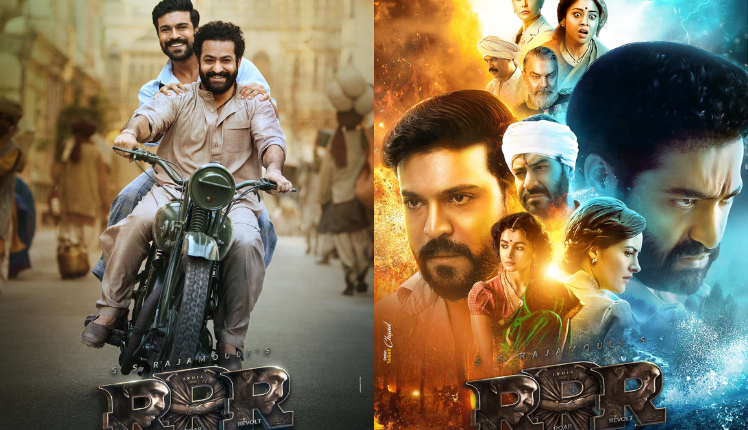 Hyderabad: Makers of SS Rajamouli’s highly anticipated film RRR have released a statement in which they reveal that they are ready to release the film on March 18 if the situation surrounding the rising case of Covid improves in the country.

The film was supposed to release on January 7 but was postponed after the recent spike in Covid-19 cases. RRR stars Ram Charan, Jr.NTR, Alia Bhatt and Ajay Devgn in the lead.

The makers clearly want theaters to be fully operational before they are ready to release the magnum opus on screen.

They reveal that if the situation doesn’t improve by March, they have another date for a possible release and that is April 28.

The social media handle of the film wrote, “If the pandemic situation in the country gets better and all theatres open up to operate at full capacity, we are ready to release the film on 18th March 2022. Otherwise, RRR movie will release on 28th April 2022.” This is the first time that a film has booked two release dates.

Republic Day 2022: Know The Ministers, Dignitaries To Unfurl The Tricolour In Odisha