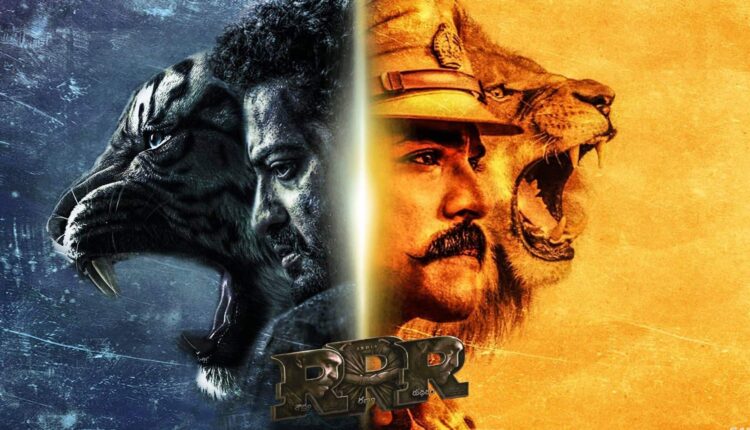 Hyderabad: SS Rajamouli’s much-anticipated film, RRR, has finally been released. As expected, the film starring Jr NTR and Ram Charan has had a phenomenal opening at the box office.

RRR set an all-time record with a collection of Rs 23.3 crores in Nizam. It’s worth noting that the picture grew in popularity as the evening shows approached, thanks to good words. The film has grossed more than Rs 100 crores on Day 1 itself. As per industry tracker Ramesh Bala, All-time Record Alert! RRR ‘s Day 1 Share in Nizam is a new all-time record of 23.3 Crs.. Day 1 Telugu States gross must be more than 100 Crs..(sic).”

According to early estimates, RRR (Hindi) grossed roughly 17-18 crore net on day one.

Currently, a large number are arriving from Odisha, although collections for the Telugu version may be included in the data. Industry tracker Ramesh Bala also tweeted about the Hindi version of RRR grossing Rs 18 crore on day one.