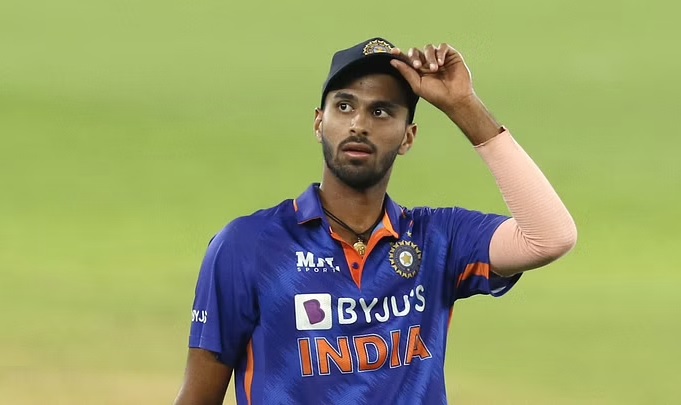 According to reports, Sundar landed heavily on his left shoulder while fielding for Lancashire against Worcestershire. Soon the all-rounder left the field after receiving treatment on his shoulder.

The injury comes as a big scare as Washington Sundar has been picked for India’s tour of Zimbabwe where the senior national team will play 3 ODIs, starting August 18.

Sundar has not played for ODI since an ODI series against the West Indies in February.

The all-rounder was sidelined after he picked up a hand injury during his maiden stint with SunRisers Hyderabad in IPL 2022 wherein he played only 9 matches.