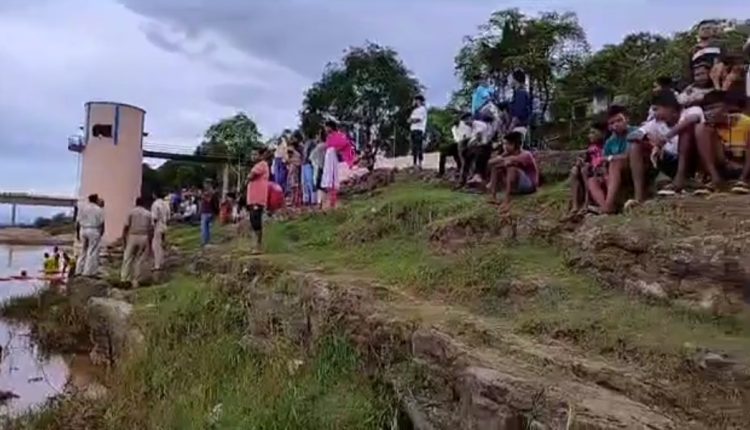 Rourkela: In an unfortunate incident, two minor boys drowned while bathing in the Koel River in Rourkela today, while two others are still missing.

The deceased were identified as Rishi Sahu and Ayush Sahu, while the missing minors are Kunal Sahu and Kaushal Sahu. However, their actual age is yet to be ascertained.

Sources said all the minors had come to Rourkela with their families from the Ranchi area for the last rites of a family member.

Today afternoon, they were taking bath in Koel River near Jhirpani Pump House when four minor boys were swept away in the strong currents. Some local present at the spot immediately informed the Fire Service department.

Soon a search was carried out by the fire personnel who managed to pull out two minors and they were immediately rushed to the hospital. However, they were declared brought dead at the hospital.

It is pertinent to mentioned here that such drowning incidents keep occurring in the Koel River at regular intervals.

Even after many mishaps, the authorities are yet to put up warnings and raise awareness among the people.