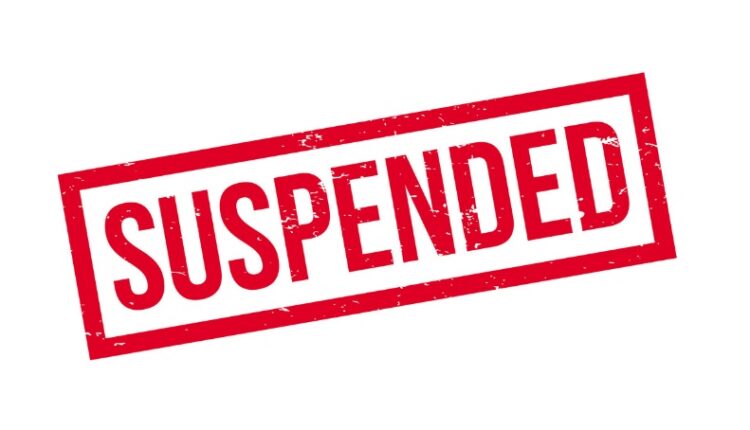 Rourkela: Taking action regarding the Rourkela Steel Plant gas leak mishap, the Assistant Manager of Safety Section has been suspended over dereliction of duty.

The official has been identified as Smrutiranjan Sahoo.

After a preliminary investigation, the two officials were found guilty of dereliction of duty, sources said.

At least four workers died on Wednesday and a few others fell ill after inhaling a toxic gas leaked from Coal Chemical Department of the RSP.

The four were contractual workers engaged by a private company, they said.

“According to a preliminary report, the four workers died due to emission of carbon monoxide gas from the unit,” the officials said.