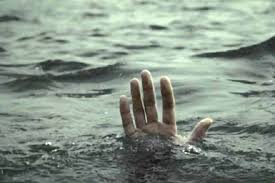 Rourkela: One Youth Drowns, 2 Others Go Missing In Koel River

Rourkela: One youth died while two others reportedly went missing after they drowned in Koel River in Rourkela of Sundargarh district on Sunday.

According to reports, the youths, whose identities were not known immediately, had gone to Jhiripani on a picnic. They were taking bath in the river when the youths swept away by the strong current.

On being informed, fire services personnel reached the spot and launched a search operation along with the locals.

While the body of one youth was recovered, search operation for 2 others is still underway.