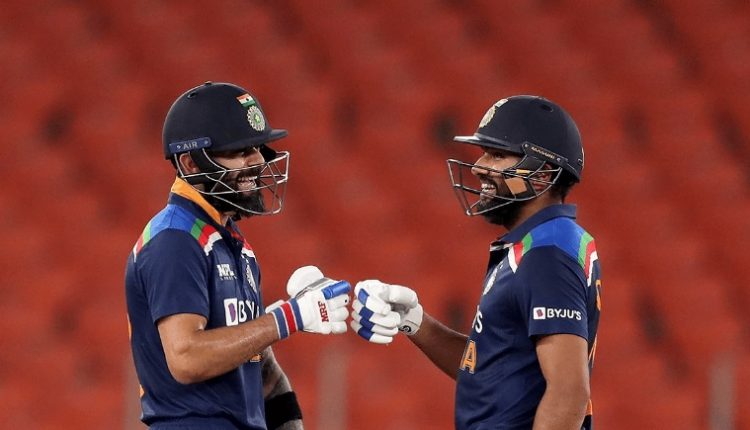 Rohit Sharma To Takeover As India’s Next Limited-overs Captain: Reports

New Delhi: With Virat Kohli’s reign as the skipper of Team India’s T20I coming to an end after the conclusion of the T20 World Cup 2021, it has been reported that Rohit Sharma might be appointed as India’s next limited-overs captain.

As per reports, Rohit could succeed Virat in both T20I as well as ODIs.

The Board of Control for Cricket in India (BCCI) is expected to name the captain soon. A meeting has been scheduled where the Chetan Sharma-led selection panel will pick the new T20 skipper for the Indian team.

Rahul Dravid, who is in line to become Team India’s head coach, is also expected to be consulted on the matter of India’s next T20I skipper.

The selection committee will also pick players for the New Zealand series.

Earlier, in September, Virat Kohli had announced that he would step down from the captaincy role in the shortest format after the T20 World Cup 2021, which ends on November 14.