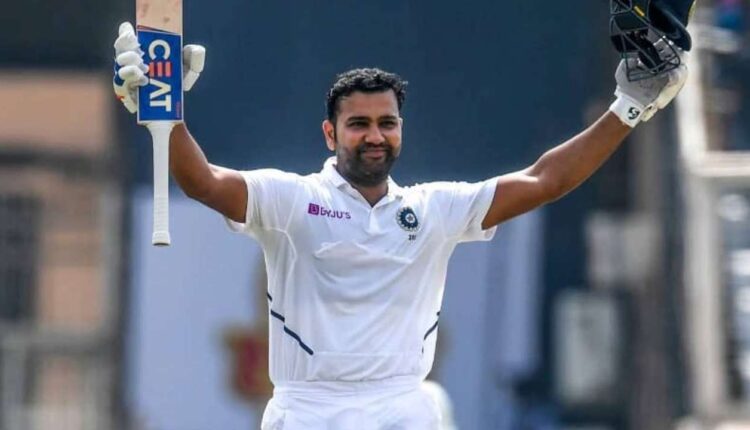 Sydney: After recovering from his hamstring injury, Rohit Sharma is all set to join Team India’s Test squad for the remainder of the Border-Gavaskar Trophy.

Just a few hours away from completing his 14-day isolation period, India opener Rohit Sharma will join the Test squad in the next 48 hours.

The 33-year-old landed in Australia after clearing the fitness test at the National Cricket Academy (NCA) in Bengaluru. Reportedly, he is confined to a two-bedroom apartment in Sydney for his mandatory 14-day quarantine period.

The senior batsman hasn’t played competitive cricket since the final of IPL 2020, which took place on November 10.

Rohit was selected in the Test squad but he didn’t fly with the other members due to personal reasons. In November, he landed at NCA to clear fitness test and was cleared to fly to Australia after passing the test on December 11. Rohit had suffered thigh issue during IPL 2020.

Moreover, if reports are to be believed, the third and penultimate Test will be played in Melbourne itself after the sudden COVID-19 outbreak in Sydney. An official announcement is yet to be made though.