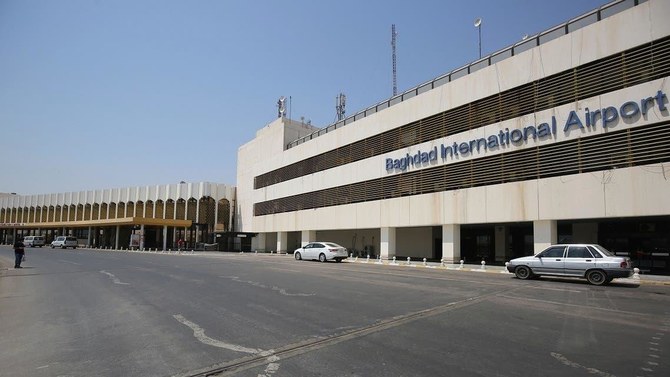 Baghdad: At least three rockets struck near Baghdad’s international airport and an adjacent military base that hosts US and other coalition advisors on Friday.

According to Iraqi officials, the rockets damaged an abandoned commercial plane but caused no casualties.

The rockets struck in the early morning hours, and landed between the civilian and military areas of the airport.

Iraqi Airways, the country’s main carrier, said in a statement that the attack damaged one of its out of service planes parked near the airport but that operations were running normally and no delays were expected.

The attack is the latest in a series of rocket and drone strikes that have targeted the American presence in Iraq since the start of the year, following the second anniversary of the U.S. strike that killed Iranian Gen. Qassim Soleimani and Iraqi militia commander Abu Mahdi al-Muhandis.

Pro-Iran Shiite factions in Iraq have vowed revenge for Soleimani’s killing and have conditioned the end of the attacks on the full exit of American troops from the country.