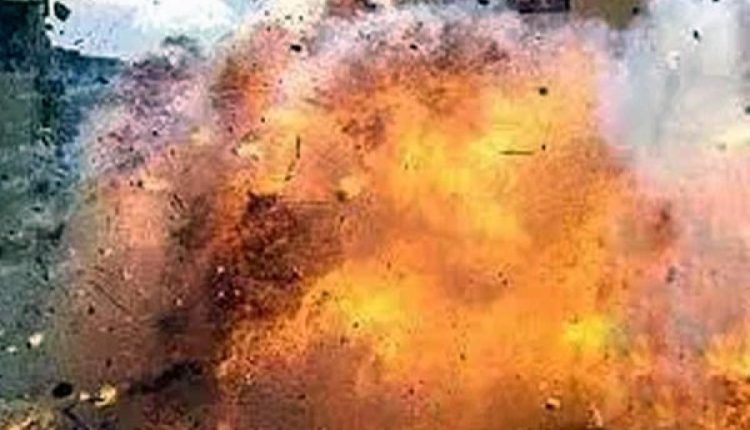 Amritsar: Some unidentified people attacked the Sarhali police station located on the Amritsar-Bathinda highway in Tarn Taran with RPG.

Though no casualty was reported, around 10 persons including Sarhali police station SHO Sub-Inspector Parkash Singh, were present at the spot during the attack.

The door glass of the police station was found to be broken. Senior police officials have reached the spot to take stock of the situation.

According to police sources, the attack was carried out from across the National Highway 54. The police officials did not rule out the possibility of a terror attack. The sources said that the actual target was Sarhali police station. However, after hitting the grills of the gate it diverted towards the Saanjh Kendra.