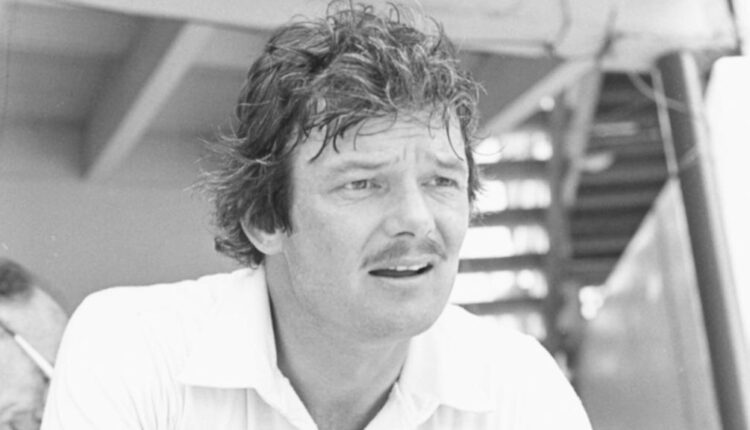 By PragativadiNews 1 On Dec 26, 2020 10
Former England cricketer and commentator Robin Jackman passed away at the age of 75, the International Cricket Council has announced.
He passed away at 3.30pm South Africa time on Christmas Day, and is survived by his wife Yvonne and two daughters. His death comes just 48 hours after that of his former Surrey team-mate John Edrich, who died aged 83 on December 23.
The ICC reacted to the news in a statement: ‘We are saddened to learn about the death of legendary commentator and former England bowler Robin Jackman, who has passed away aged 75. The thoughts of the cricketing world go out to his family and friends during this difficult time.’
Jackman, who made his Test debut in 1981 at the age of 35, claimed 14 wickets at 31.78 in his four England appearances, and also featured in 15 ODIs between 1974 and 1983.
Born in Shimla, India, Jackman had played four Tests and 15 ODIs for England and picked 33 wickets in his international career, which began at the age of 36 for him. His first-class career, though, spread across 16 seasons. He took 1402 first-class wickets in 399 matches at an average of 22.80 and also scored 5681 runs.
Post retirement, he served as a broadcaster and gave voice to South African cricket for many years.
cricket newsformer England Cricketer Passes Away at 75latest newsRobin Jackmansports news
10
Share FacebookTwitterinWhatsAppTelegram