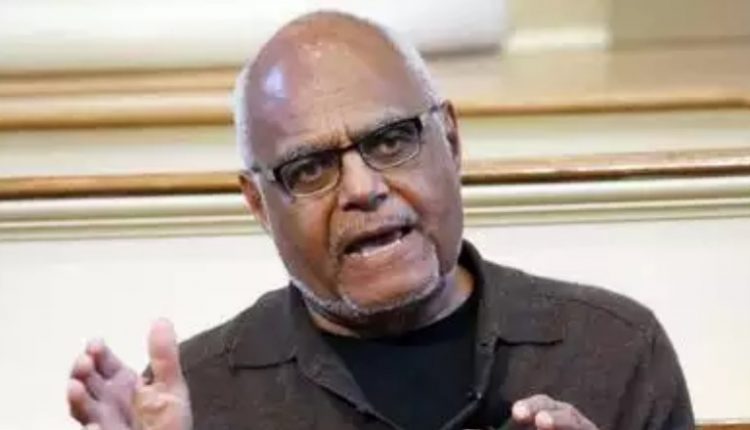 Florida: Robert Parris Moses, a soft-spoken pioneer of the civil rights movement who faced relentless intimidation and brutal violence to register Black voters in Mississippi in the 1960s, has passed away. He was 86.

Moses, who was widely referred to as Bob, worked to dismantle segregation as the Mississippi field director of the Student Nonviolent Coordinating Committee during the civil rights movement and was central to the 1964 “Freedom Summer” in which hundreds of students went to the South to register voters.

Moses started his “second chapter in civil rights work” by founding in 1982 the Algebra Project thanks to a MacArthur Fellowship. The project included a curriculum Moses developed to help struggling students succeed in math.

Moses was born in Harlem, New York, on January 23, 1935. His grandfather, William Henry Moses, has been a prominent Southern Baptist preacher and a supporter of Marcus Garvey, a Black nationalist leader at the turn of the century