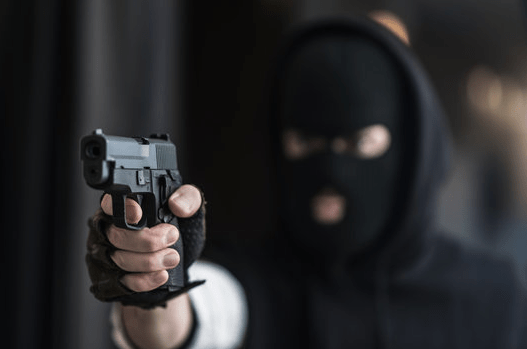 Khurda: A broad daylight robbery has been reported in the Baghamari Simor area of Khurda district on Saturday.

The miscreants have allegedly looted Rs 1.47 lakh cash on gunpoint from a man, identified as Jeetendra Kumar of Kadhamal village who was returning with cash from a nearby ATM.

According to reports, the loot has taken place near the Baghamari Chaak. Jeetendra had come to withdraw money from the ATM. When he was returning from ATM, three bike-borne miscreants who came in a black Pulsar entered the ATM and threatened them with a gun to hand over all the money.

The terrified man fearing his life handed over all the cash he had which is estimated to be Rs 1.47 Lakh. The robbers then fled the scene.