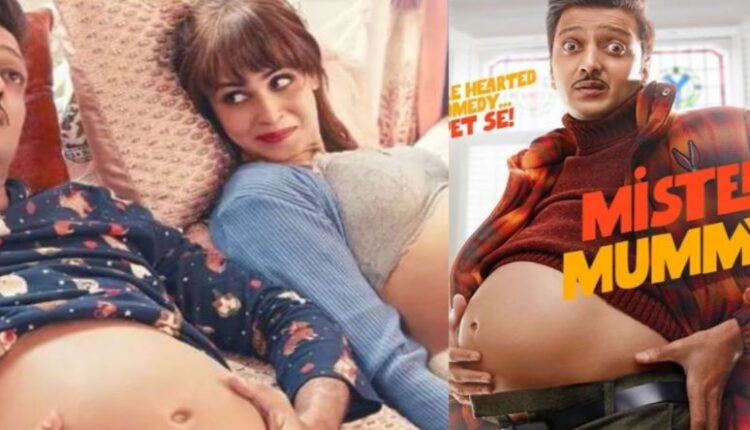 Mumbai: The makers of the upcoming comedy, Mister Mummy starring real-life actor couple Riteish Deshmukh and Genelia D’Souza have shared the first look from the film.

Genelia shared the movie posters on her Instagram and described the film as, “A twisted laughter ride and story like never seen before,” adding, “get ready to laugh your heart out and till your stomach hurts.” Take a look at Mister Mummy movie posters.

In the first look posters of the upcoming comedy film Mister Mummy, Riteish Deshmukh’s character is seen with a baby bump. The movie is directed by Shaad Ali and reunites Riteish with Genelia on-screen after 2012’s Tere Naal Love Ho Gaya. Mister Mummy is jointly produced by T-Series and Shaad Ali’s Hectic Cinema. Siva Ananth is also one of the co-producers under the banner of Hectic Cinema. The release of the film will be announced in the coming time.

Improve Thyroid Function With These Superfoods