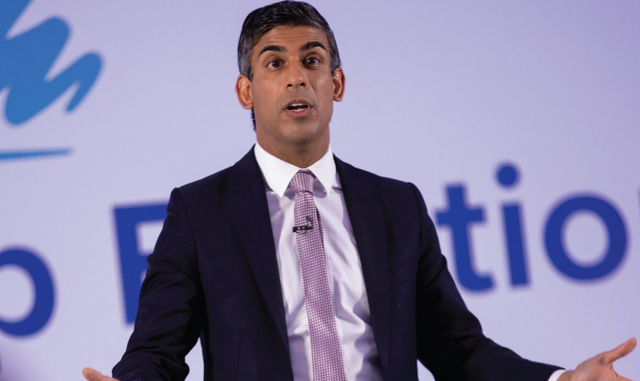 UK Prime Minister Rishi Sunak and his cabinet are considering to introduce curbs on the entry of foreign students to the UK saying they are enrolling for “low-quality” degrees and bringing dependents, news agency BBC reported citing officials from Downing Street.

Sunak’s spokesperson said the idea was being discussed as official figures showed net migration to the UK touched the half a million mark, setting a new record. The spokesperson did not define what the government means by “low quality” degree.

A government adviser on migration while speaking to the news agency said such a decision would bankrupt universities. In a separate report, the Times magazine said plans to bring down numbers of foreign students would include restricting admissions to UK’s top universities. They will also restrict visas for students’ dependents.

The BBC report pointed out that her colleagues in Whitehall including chancellor to the exchequer may resist such plans. Hunt earlier this month said immigration will be needed to boost growth in the UK economy and urged for a “long-term plan to reduce migration in a way that doesn’t harm the economy”, the BBC said in a report.

“(Migration) will be needed for the years ahead – that will be very important for the economy,” Hunt said, according to the BBC. Opposition to such plans could also come from the Department for Education.

They will be worried as universities’ funding, which depends on high fee-paying international students, will be cut if such plans are implemented.

An official speaking to the BBC said that some universities may even go bankrupt if there is a clampdown. Experts also told the BBC that universities in poorer regions would also be adversely impacted.

One expert said that most courses offered by universities lose money on teaching British students and reduce their losses by charging more from international students. He pointed out that universities in areas like Newcastle and even Scotland would be pushed towards bankruptcy, while speaking to the news agency.