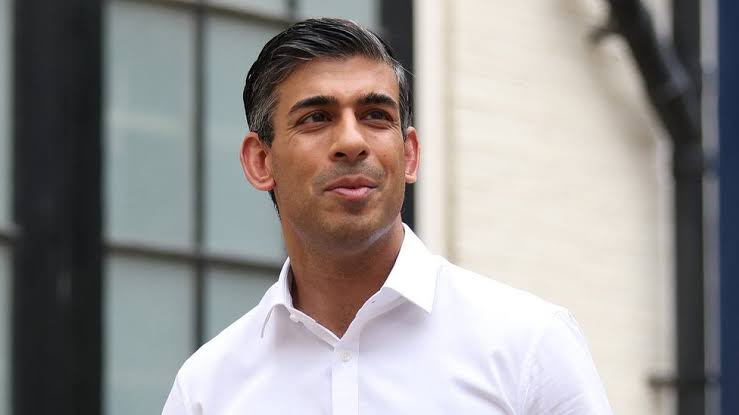 London: One month on since Rishi Sunak took charge as Britain’s first Indian-origin Prime Minister, indications on Friday are that his popularity with the UK electorate remains on stronger ground than that of the governing Conservative Party.

The 42-year-old former chancellor had pitched himself as a steady hand to steer the country’s economy through a tumultuous cost-of-living crisis in the wake of the COVID pandemic and the Russia-Ukraine conflict.

With predecessor Liz Truss making the dubious history of being Britain’s shortest incumbent at 10 Downing Street after a disastrous unfunded mini-budget, his message of clamping down on inflation on a war footing seems to have inspired faith in his leadership.

According to the “November Ipsos Political Monitor”, a survey conducted earlier this month, Sunak started his premiership relatively liked and even overtook Opposition Labour Party Leader Keir Starmer for having what it takes to be a good Prime Minister.

However, the opinion poll also found that the proportion saying they like the Conservative Party has fallen further since June to its lowest level since Ipsos started asking the question in 2007, while the proportion who like the Labour Party slightly rises.

“Nearly half (47 per cent) say they like Rishi Sunak, against two in five (41 per cent) who dislike him. This makes Sunak more liked than Boris Johnson earlier this year,” Ipsos said.

“However, just one in four (26 per cent) say they like the Conservative Party, which is their worst rating since June 2007 when they scored 29 per cent under [then Prime Minister] David Cameron. With 62 per cent saying they dislike them, the party’s current net likeability rating of -36 also beats their previous low of -30 under Boris Jonson this June,” it notes.