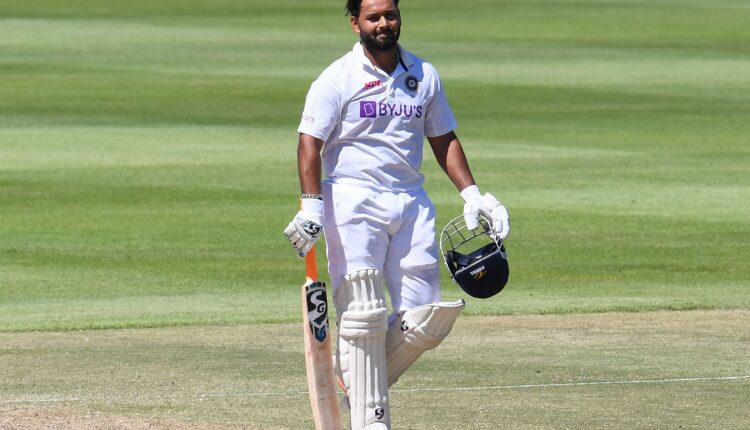 Cape Town: As Wicket Keeper batter Rishabh Pant slammed a defiant century in India’s second innings on day 3, India have set the target of 212 in front of South Africa in the decisive third Test at the Newlands in Cape Town.

Coming in to bat after the fall of two quick wickets of the veteran batters Cheteshwar Pujara and Ajinkya Rahane on the third morning, Pant launched a counter-attack against South Africa’s bowling, despite wickets falling all around him.

Pant was the last man standing for Team India in the second innings with his top-class ton (100 in 133 balls). He did just that and took India’s lead past the 200-run mark on route to reaching his fourth century in Test cricket.

Earlier, Virat Kohli and Pant added 95 runs for the fifth wicket. The Indian captain had shown a great temperament but added just 29 runs to his name in 143 balls.

Struggling with the form, Cheteshwar Pujara, and Ajinkya Rahane failed to impress yet again as the duo was dismissed for low scores in the second innings. For South Africa, Marco Jansen was the pick of South African bowlers with his four wickets, Lungi Ngidi and Kagiso Rabada picked three wickets each.