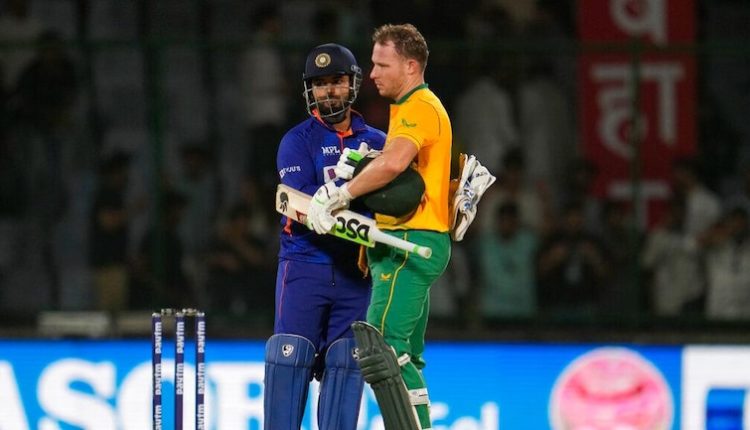 New Delhi: Rishabh Pant joined an unfortunate list as he became only the 2nd India men’s team player to lose his first T20I match as captain. Pant’s debut as the captain did not go as expected as India were outclassed in a high-scoring match — the T20I series opener against South Africa in New Delhi on Thursday, June 9.

Pant joined Virat Kohli as the only 2nd captain to lose his first match as the skipper. Kohli had made his debut as T20I captain against England in Kanpur in 2017 and India lost the fixture by 7 wickets. Notably, both Pant and Kohli had identical scores of 29 in their first match as India’s T20I captain. Nonetheless, Kohli went on to become one of India’s most successful white-ball skippers before stepping down from the role last year.

India also lost a T20I match after scoring more than 200 runs in the first innings for the first time in their history. The Asian giants had a record of 11-0 in T20Is where they batted first and posted in excess of 200 before Thursday’s match.

India were bidding to set a world record for the most successive wins in T20I cricket but their 12-match winning streak was snapped by some batting brilliance from South Africa.