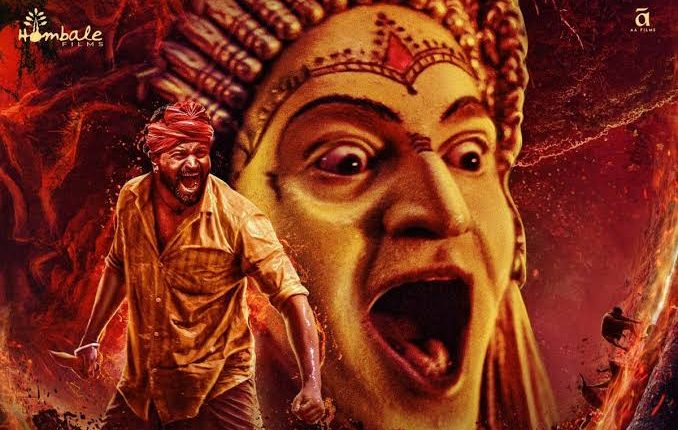 New Delhi: Rishab Shetty’s Kantara will now start streaming on Netflix in Hindi from December 9th, 2022. The action thriller film was released on September 30th and later became one of the biggest hits of 2022.

The Hindi dubbed version of the movie was initially expected to launch on Amazon Prime Video. However, it was only a few days later when another news clarified that it is Netflix that has bagged the Hindi rights to the movie.

Now screaming 🗣️ because Kantara is coming to Netflix in Hindi on December 9th and English in January 🔥#KantaraOnNetflix pic.twitter.com/C7G8lGKB7B

Talking about the film, Kantara explores the relationship between humans and nature and stars the director Rishab Shetty himself as the lead Kaadubettu Shiva, Sapthami Gowda as Leela, Kishore as Muralidhar, a Deputy Range Forest Officer, Achyuth Kumar as Devendra, and Pramod Shetty. The movie is produced by Vijay Kiragandur under the banner of Hombale Film.