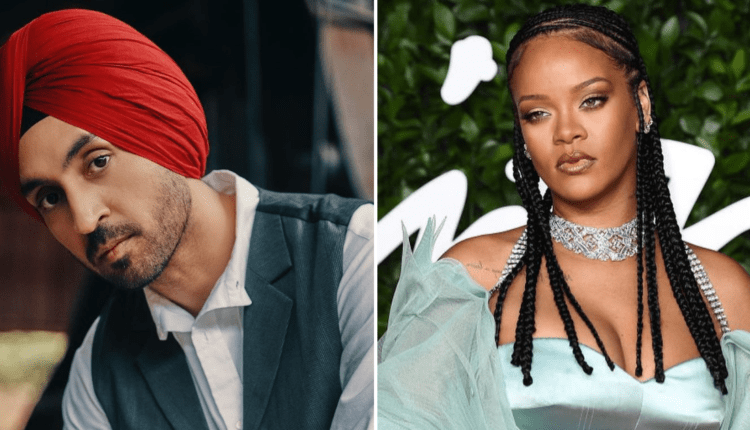 Titled ‘RiRi’, a reference to the singer’s nickname, the song features music by Intense with lyrics by Raj Ranjodh.

On Tuesday, 3 February, the pop star shared a CNN story about the internet shutdown imposed in Dehli and tweeted, “What aren’t we talking about this?! #FarmersProtest”. Climate activist Greta Thunberg, former adult star Mia Khalifa and vlogger Amanda Cerny have also expressed their solidarity with the protesting farmers.

Diljit Dosanjh has been a vocal supporter of the farmers’ protest. He has repeatedly expressed his solidarity on social media and had earlier was seen joining farmers at the protest site at Delhi’s Singhu border on 6 December.

Six Foods That May Help Lower Your Cancer Risk