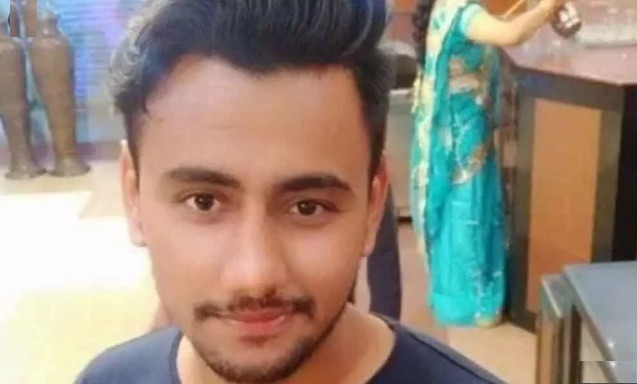 New Delhi: Police here have arrested four people in connection with the killing of 25-year-old Rinku Sharma in Mangolpuri area.

The accused persons, identified as Deen Mohd (40), Dilshan (22), Fayaiz (21) and Faizan (21), all residents of Mangolapuri, arrested on the basis of a CCTV footage.

So far, nine men have been arrested in connection with the killing of Sharma, police said.

On February 10, the victim and the accused were attending a birthday party when an argument broke out between them over their food joints in Rohini. They also allegedly slapped and threatened each other at the party, following which they left.

The two parties had similar tussles over the same issue sometime back as well, police had said.

Later, the four men went to Sharma’s house where the victim, along with his elder brother, was already standing outside with sticks. A scuffle broke out between the two sides again during which the accused stabbed Sharma and fled from the spot, a senior police officer had said.