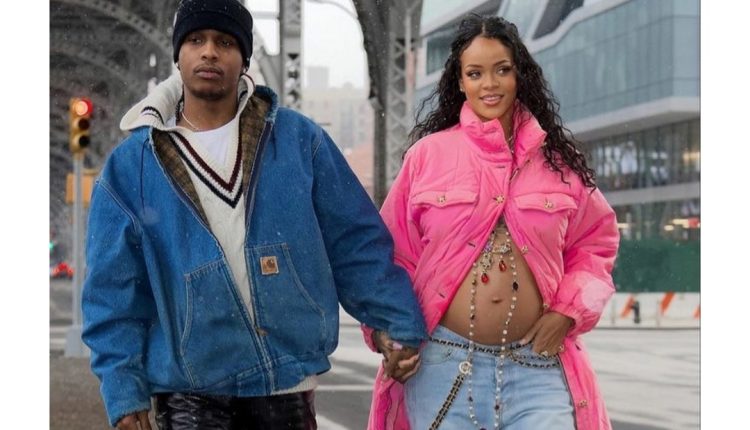 New York: Pop sensation Rihanna and her rapper boyfriend A$AP Rocky are officially parents now. The singer gave birth to a baby boy on May 13 in Los Angeles, according to a TMZ report.

Meanwhile, Rihanna’s ex-boyfriend Chris Brown congratulated her on the birth of her baby boy. “Congratulations,” the rapper, 33, wrote on his Instagram Story on Thursday, shortly after news broke of the baby’s arrival. The rapper included a red heart, a pregnant woman, and praying hands emoji.

Priyanka Chopra embraced motherhood earlier this year. She welcomed her first child, a baby girl, in January with hubby Nick Jonas. While PeeCee is showering her little one with all the love, she welcomed pop sensation Rihanna to the parenting side with the sweetest post on Instagram.

Atop the photo, Priyanka wrote, “Congratulations” and tagged Rihanna. 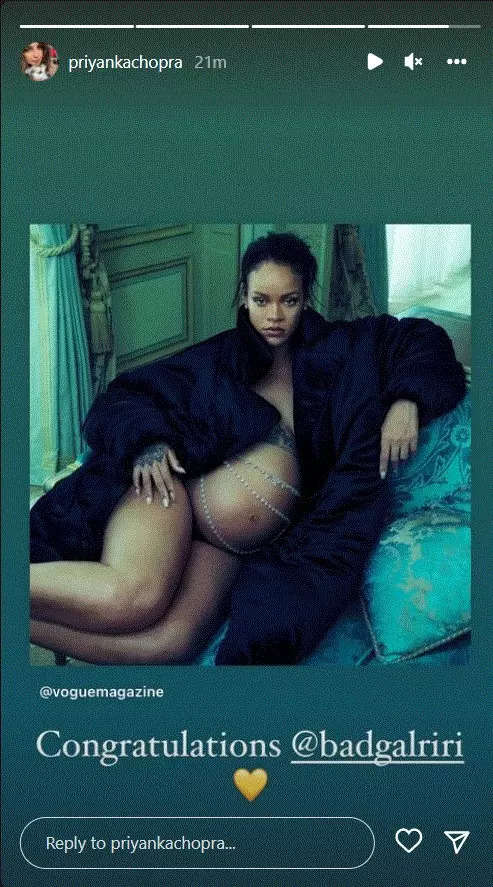 This is the couple’s first child together. However, neither Rihanna nor A$AP Rocky have made an official announcement about the birth of their little one. Rihanna announced her pregnancy with a photoshoot earlier this year in January.

Ever since she announced her pregnancy, Rihanna put forth an array of game-changing maternity looks. Think of bralettes, sheer dresses and bodycon dresses with cutout details.